How to Shoot 85.2% From the Free Throw Line in Basketball 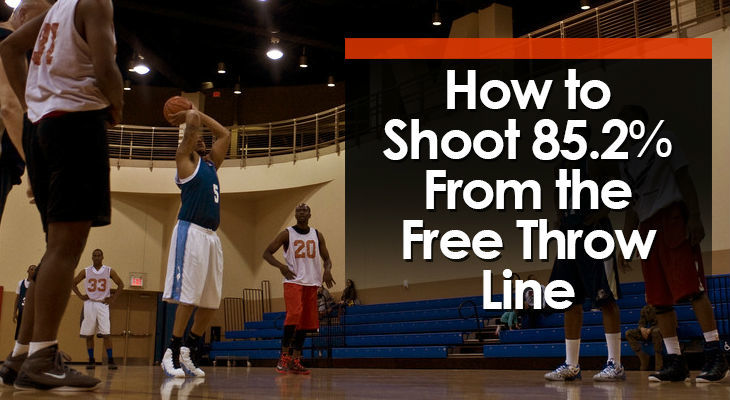 I have a friend named Cody...

Cody wasn’t the best overall basketball player you’ve ever seen, but to this day, he’s still one of the best shooters I’ve ever seen in my life.

He couldn’t fly through the air and dunk…

He couldn’t weave through the defense with the dribble...

But he could really shoot.

During his 4 years of college, he averaged a crazy 85.2% from the free throw line.

He had picture perfect technique, got off his shot in a split second, and could knock them down from anywhere on the court.

Free Throw Secret #1 - Have a Routine

Having a routine is a must when you step to the free throw line.

There isn’t a single high-level basketball player on Earth who gets to the line and doesn’t have a routine to go through before they take the shot.

The main benefits of this are consistency and focus.

You see, when focusing on your free throw routine, everything else fades away…

• You’re not thinking about the screaming crowd hoping you’ll miss.

• You’re not thinking about the pressure of a two-point game.

• You’re not thinking about the last free throw you missed.

All of your energy and focus is concentrated on executing your free throw routine exactly how you’ve done it thousands of times before.

Here are mine and Cody’s routines: 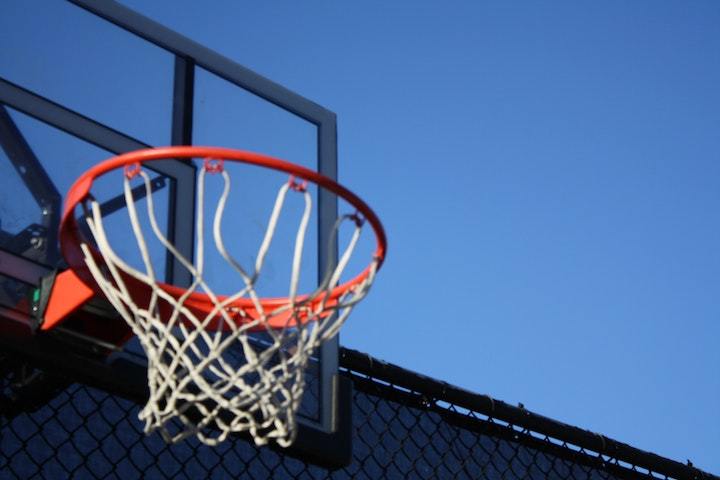 "I never think about missing a free throw. All that goes through my mind when I’m at the line is seeing the ball go through the bottom of the net" - Brad Daugherty

Some players find the next secret a little odd...

As soon as he received the basketball from the referee, Cody would look up at the rim, take one deep breath, and visualise the basketball swishing through the net.

He said this process was crucial to his great free throw shooting.

Want to know who else used similar visualisation?

Many consider Nash, who shot 90.4% from the free-throw line throughout his entire career, to be the greatest free throw shooter of all time.

(Though Mark Price could make a strong argument.)

Except he took it a step further…

Before he receives the basketball from the referee, he practices his shooting technique without a basketball.

In Brian McCormick’s blog on this topic, he gives the following explanation:

Going through the shooting motion “adds the kinesthetic element and helps to establish rhythm and stabilize the motor pattern.”

Since our motor programs are stored in long-term memory, to access them “we need to move them to our working memory or short-term memory.”

“When Nash takes a pre-practice shot without the ball, he is accessing the motor pattern and moving it to the working memory. He stabilizes the motor pattern, so he can retrieve the pattern more quickly and effectively than someone who shoots cold.” 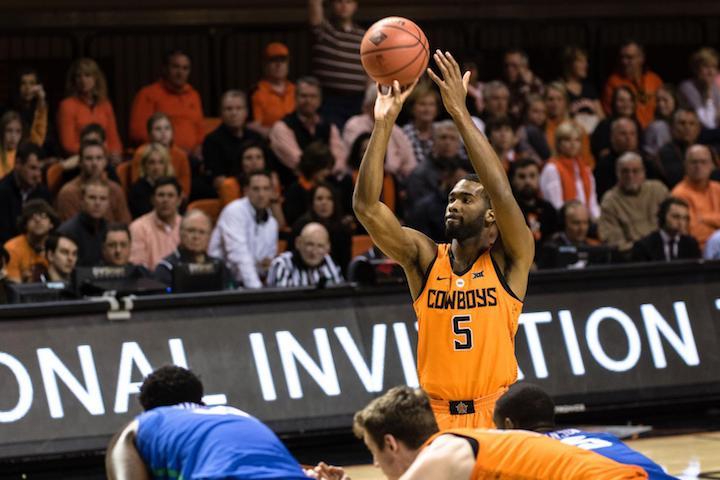 When Cody was around 14-years-old, he set himself the long-term goal of making 100 free throws every single day.

To track this, he purchased a calendar and hung it on the wall of his bedroom.

Every day he reached his target, he would mark a big ‘X’ on the day.

Cody said he stuck to this habit all throughout high school and pretty much the entire time he was attending college. Though he wasn’t perfect and did miss some days.

Let’s do some math…

(Here are a few free throw drills to make it fun!)

And don’t forget, Cody stuck to this habit from 14-years-old until he graduated at 22-years old.

There aren’t many opportunities during a game to shoot while not being defended.

And if your team stands any chance of winning tough games, you must make them.

Get out on the court and start practicing using Cody's 3 secrets...

If you can tick all three of them off, you'll be well on your way to shooting 85% - 90% or more from the free throw line.