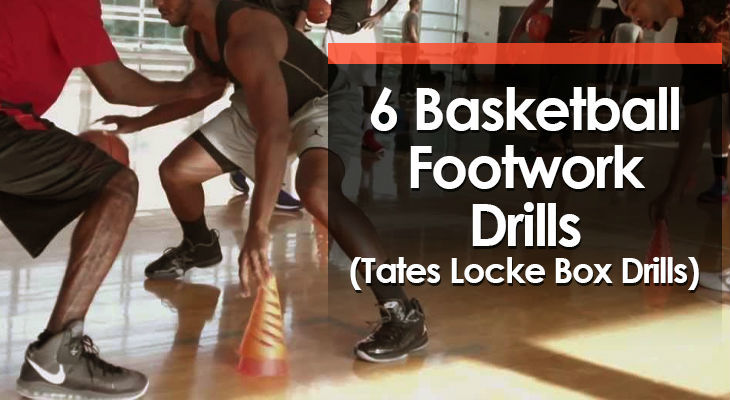 Effective footwork will prevent players from silly violations, allow them to create space and get past defenders, set them up to shoot on balance, let them dominate the post, and more...

One of the smartest basketball minds to ever live - Tates Locke - put together a series of basketball footwork drills that should be completed by players every single workout.

These are all movements a player needs to master if they want to become a great player.

Here are the drills...

Every one of the following basketball footwork drills starts with the offensive player on the low block with their back towards the baseline.

From there, they must spin the basketball back to themselves and catch the ball using a jump stop on the high post / elbow.

Then execute the following footwork drills... 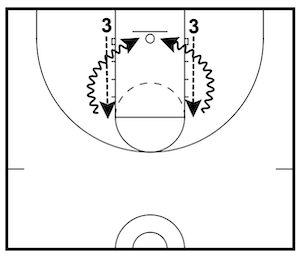 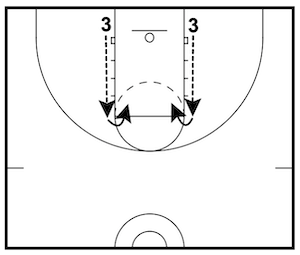 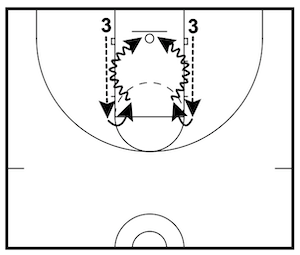 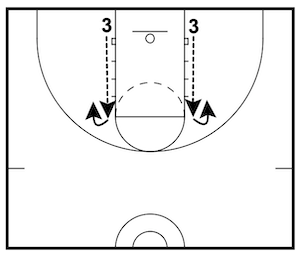 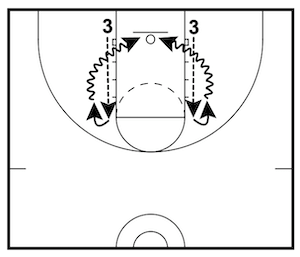 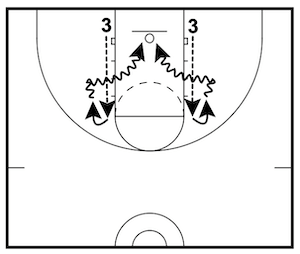 Two Videos of the Box Drills in Action

To give you a better idea of what each drill looks like, here are a couple of videos I found on YouTube explaining the box drills.

A high school player completing a series of basketball footwork drills. Includes the box drills as well as several other variations.

These basketball footwork drills are perfect for both:

Since footwork is mostly a 'secondary' skill in most drills, these drills by Tates Locke are great because they give footwork 100% of the focus.

It's a great idea to use them before practice while players are still fresh!