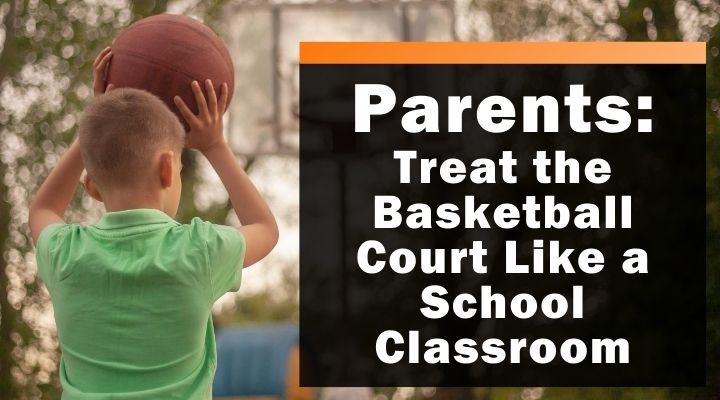 Imagine you're a student in a classroom.

You're sitting at your desk.

Workbook open, red and blue pens at the ready, ruler sitting nicely on the table, excited for another day of super exciting math lessons.

Your teacher walks into the room.

Then, things start to get a bit odd...

Behind your teacher there's a long line of 40 adults.

They follow the teacher into the classroom, spread themselves out evenly around the sides of the room, and then start chatting quietly amongst themselves.

And they're here to watch today's math lesson.

"That's a bit weird, but okay, whatever" - you think to yourself.

The teacher gives a quick explanation of the math problems you'll be working on in class today, and then you put your head down and get to work.

> "How on Earth did you get THAT solution?"

> "You should have used this method instead!"

There's loud shouting coming from all four sides of the room.

And the worst part...

Your teacher explained one method, Little Freddie's parents are yelling out a different method, and Big Johnnie's parents think all three of them are idiots.

You're as confused as a kangaroo on a golf course.

Figuring out which method you should use to solve the math problem becomes basically impossible under these chaotic circumstances.

My point with this story?

While 99% of regular people would find the above classroom scenario absurd if it actually happened, everyone seems to blindly overlook when the exact same thing happens on a basketball court.

In the middle of a 5th grade basketball game you'll hear:

...all screamed out at the exact same time.

This DOES NOT help the team. 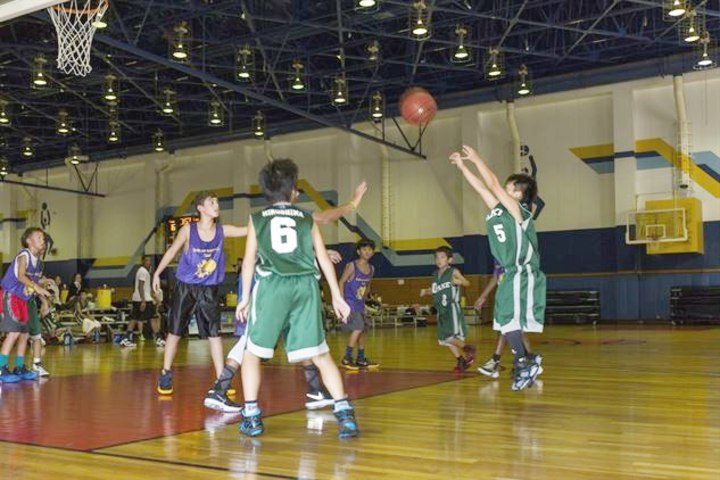 So, what should parents do instead of screaming out instructions all game?

There are all kinds of parents across the world of youth sports.

Some have zero experience and just want their child involved in an activity...

Some played youth sports themselves and want those same experiences for their child...

Some have even played the game at a high level, and may very well know more about basketball than the coach of their child’s team.

But whether you’re the parent who really does know the game or the one who’s never seen it played before, the roles at your child’s game will always be the exact same.

As a parent, you are there as a spectator.

This means that your role is to watch the game and encourage the players.

It also means that your role is not to be the coach or the referee.

(unless you sign up for that role, of course)

Even if you do know better than the adults who are involved in the game, it’s still important that you remember your role and avoid coaching from the sidelines, for a number of reasons.

1. It Embarrasses Your Child

But the reality is that many of those parents have become far too invested in youth sports to feel or acknowledge that embarrassment.

However, their children certainly do.

No athlete wants to look up in the stands to see their mother or father yelling at the coach or the other players on the team, regardless of age.

Well, if that’s true for the referee -- who is actually on the court and enforcing the rules -- then it is especially true for a spectator / parent.

Even if you do know better than the coach, yelling instruction from the sidelines as a parent is still terrible for any team.

No matter how simple of an instruction you believe you are yelling, at some point it’s going to contradict what a coach has told the team.

Every youth sports league across America has openings for coaches.

If you want to serve that role, you certainly can…

But when you’re at a game as a parent spectator, let the coaches coach.

3. Your Child Will Stop Listening to the Coach

In most cases, children naturally trust their parents.

If you tell them something is true, they believe you.

Therefore, when you undermine the coach, your child will typically believe that you are in the right and the coach is wrong.

Even if you are only challenging something small, expressing to your child that you know better than their coach will eventually encourage them to stop respecting and listening to that coach.

Ultimately, if coaching from the sidelines is something you are doing very regularly, it can even carry into much bigger issues with authority figures in any walk of your child’s life.

Constantly challenging your child’s coaches by yelling from the sidelines can have a much bigger impact than you may believe.

If your child typically sees you crying out and complaining when something is not going their way, it teaches them to do the same.

Sports are meant to build people up and help them overcome challenges, but when parents undermine coaches, it can create entitlement instead. 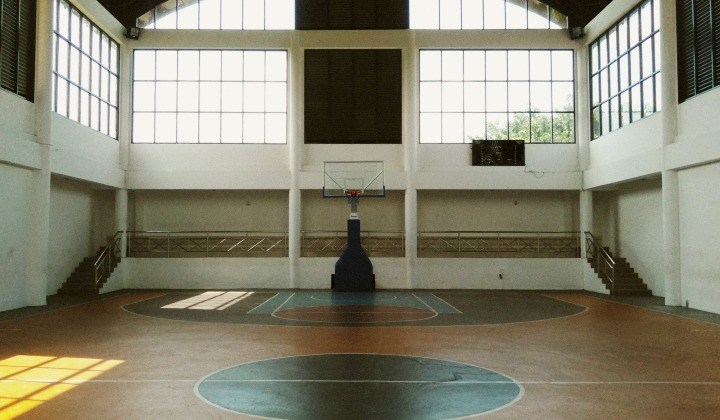 What Parents / Spectators Should do Instead:

The intention of this article is to correct the way some parents act at their child’s games, but this is certainly not to say that coaches do not want you at the game.

We just want you to remember your role when you’re there.

Here are a few things that you can do instead of yelling out instruction from the stands.

Perhaps the worst impact that constantly yelling from the sidelines can have is teaching your child to disrespect authority.

They want to follow your example, and coaching from the sidelines sets an example of complaining when things aren’t going the way you believe they should.

Instead, parents who know their role should teach their children to respect all coaches, just like you would a teacher in the classroom.

Even if your child plays for a coach who has no idea what they are doing, at the very minimum, you can still teach him to respect an adult who is giving up their time for youth sports.

2. Encourage and Be Positive

Don’t get me wrong…

You can still make noise without being a “bad” spectator.

It’s still a sporting event, after all...

But instead of yelling “Shoot it” or “Set it up” or “Get the ball inside,” just cheer for good plays and stay positive towards everyone on the court.

3. If You Can’t Help Yourself, Shut Up

I apologize for being so forward... but it's the truth...

What’s that thing your mom used to say?

“If you don’t have anything nice to say, then don’t say anything at all.”

It may sound corny, but sayings like that exist for a reason.

And in the world of parenting in youth sports, this one certainly applies.

Not everybody can shout only encouragement and stay positive all the time.

If controlling your emotions while raising your voice is not easy for you, then just stay silent.

Let Me Be Clear About This...

Not all parents are bad.

It seems like everyone has a “horror” story of bad parent spectators at youth sporting events, but the reality is that there are far more good parents than bad ones.

And the truth is, most parents have good intentions when it comes to attending a game, but some unintentionally hurt the youth sporting experience for their child by getting far too involved.

If you’re not sure what kind of spectator you are, just remember to treat the basketball court like a classroom.

You wouldn't stand around the sides of the classroom screaming out instructions at a teacher or another student, so you shouldn’t do that at a youth sports game, either.

Knowing that your role as a parent is simply to watch the game, support the team, and encourage everyone involved will help create a positive experience for your child.

27 Ways to be an Awesome Youth Sports Parent